We have fantastic facilities to support independent study with space for all Sixth Formers to work either at a computer or in a silent area on site when not in lessons.  The main area for Sixth Form independent study is the Study Hall, this has been designed to provide Sixth Form students with a University style learning environment. The Learning Centre is available for private study when students are not in lessons. Other study areas are available next to the Common Room. The Sixth Form has a computer suite and access to the school's PC network with over 700 workstations. 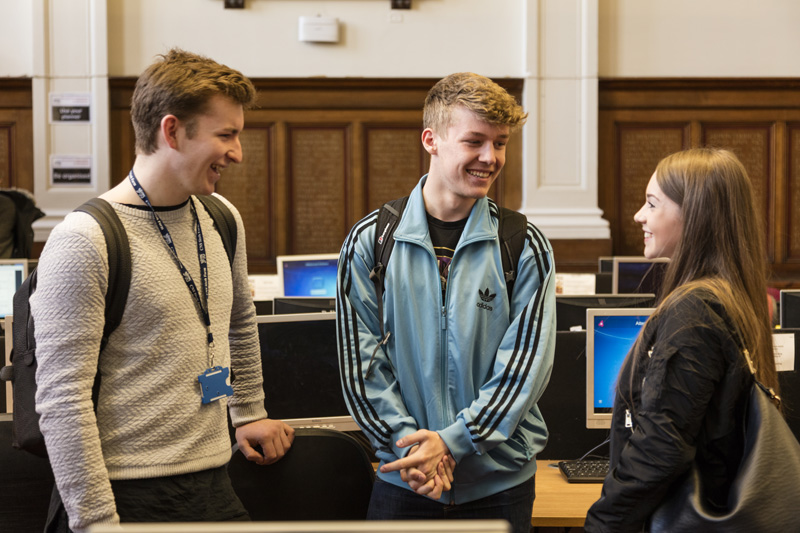 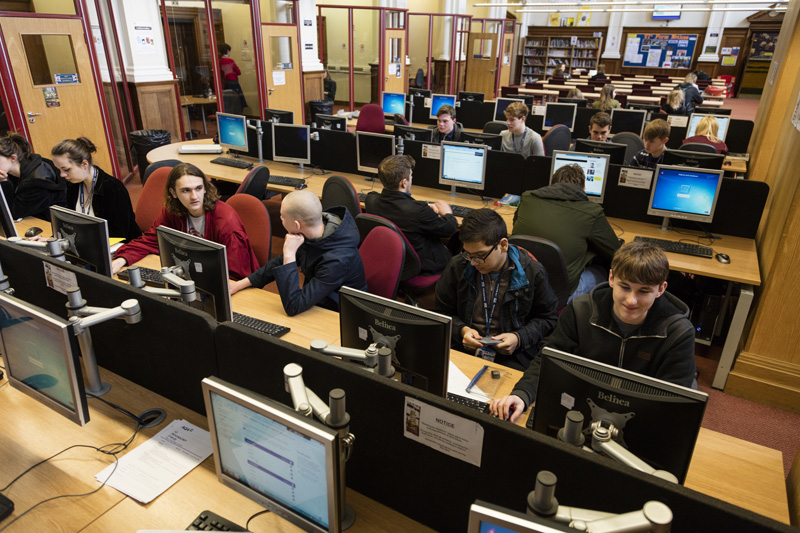 The Sixth Form has its own entrance, cafe and social area. Sixth Formers also have access to the rest of the main facilities including the purpose built Arc auditorium, the Skinner Centre, the grounds and the sports hall and gymnasium. 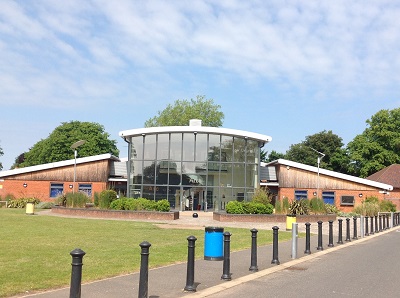 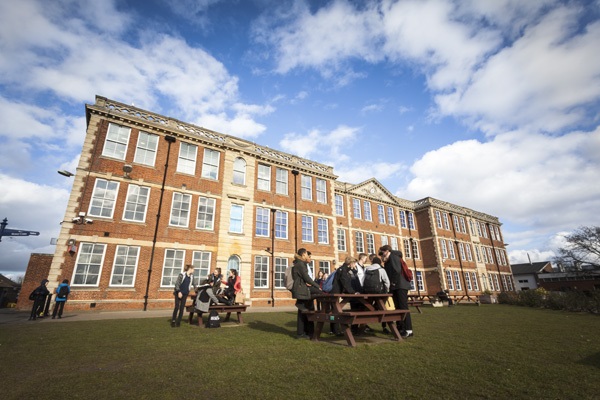 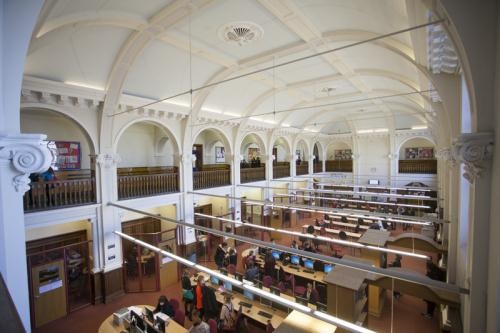 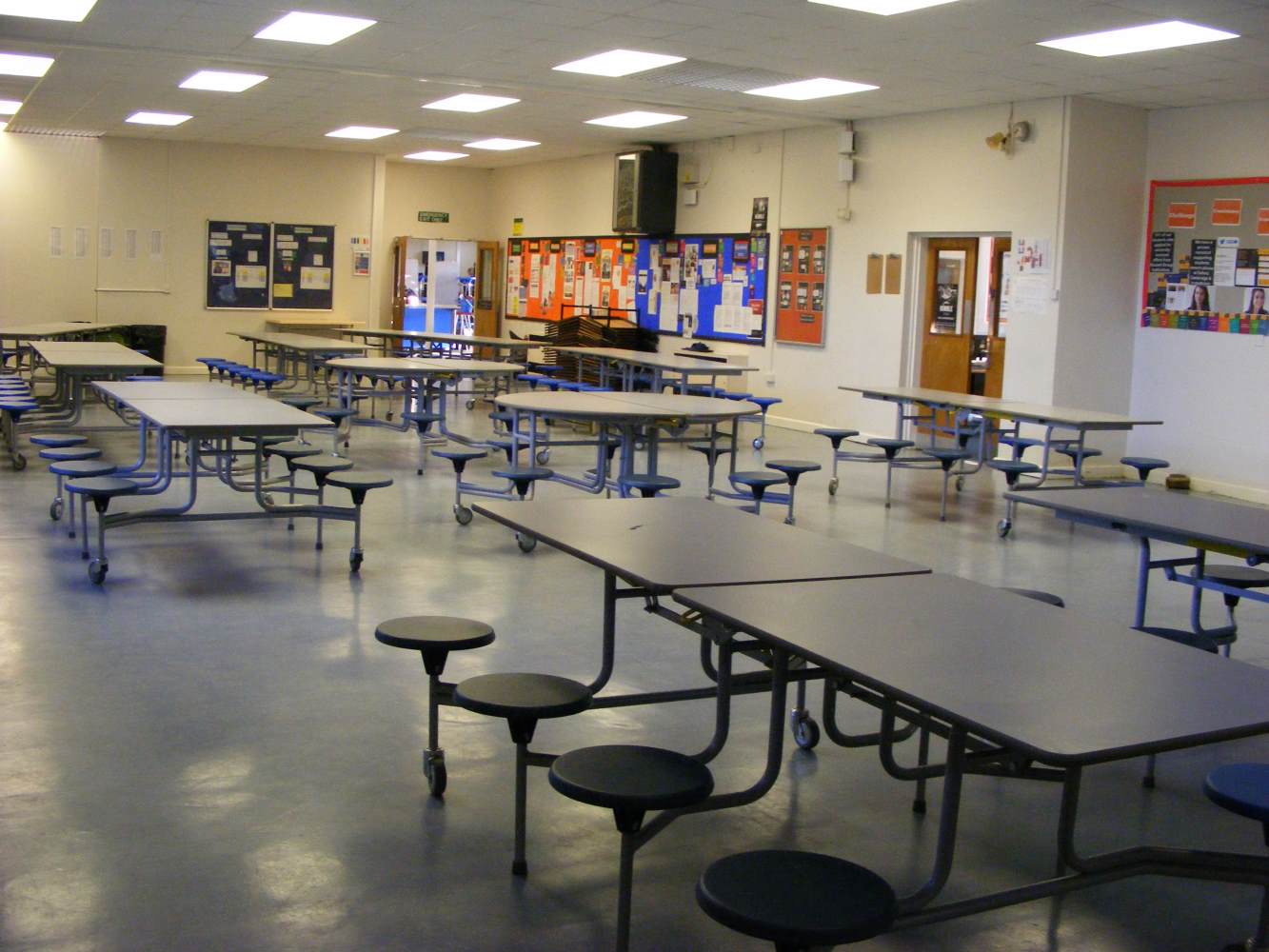 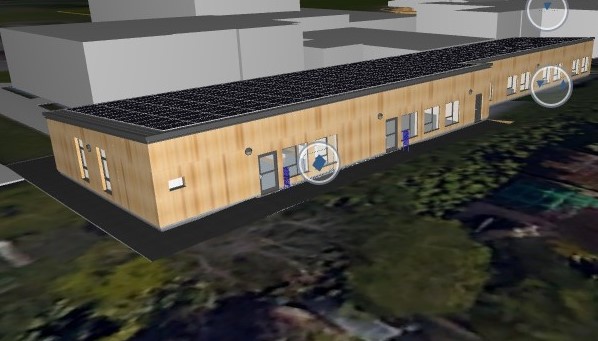 Following the approval of the planning permission for the new, purpose-built sixth form block, work is now underway. This exciting project will enable the school to move forward with its plans to modernise and improve its facilities and create additional high quality learning space for its students to study in.

The new, single-story, state of the art building will replace two existing mobile science blocks on the school site, with new science facilities already having been incorporated in the main school building.  Although predominately intended for sixth form students, the three new classrooms, ICT room, library, study and café area will provide improved facilities for the whole CNS community.

As well as the new building, the approved plans also include enhancement of its existing performing arts building The Arc, by incorporating a new dance studio and drama room.

The plan is for the build to be completed in March 2021.

Jo Philpott, Headteacher said “We were thrilled when planning was approved for the new Sixth Form facilities at CNS. Our large and vibrant Sixth Form and school community will benefit from the modern learning spaces. Governors and Ormiston Academy Trust have been instrumental in supporting this welcome addition to our school.” 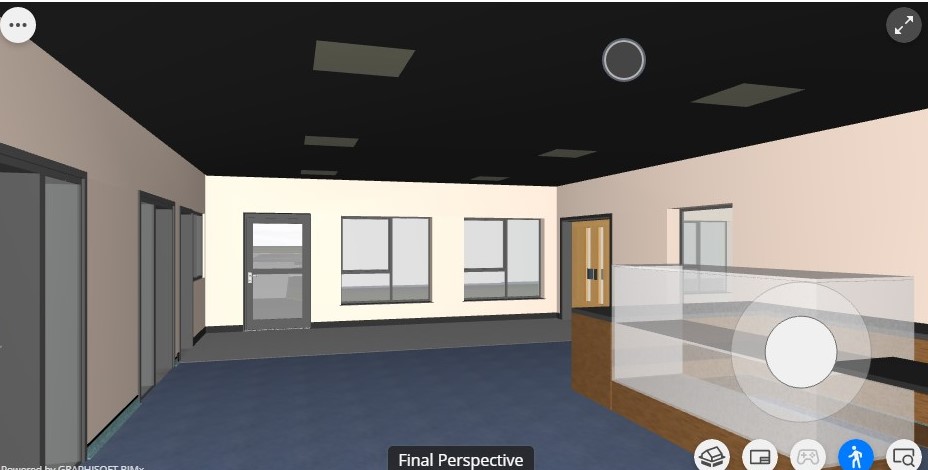 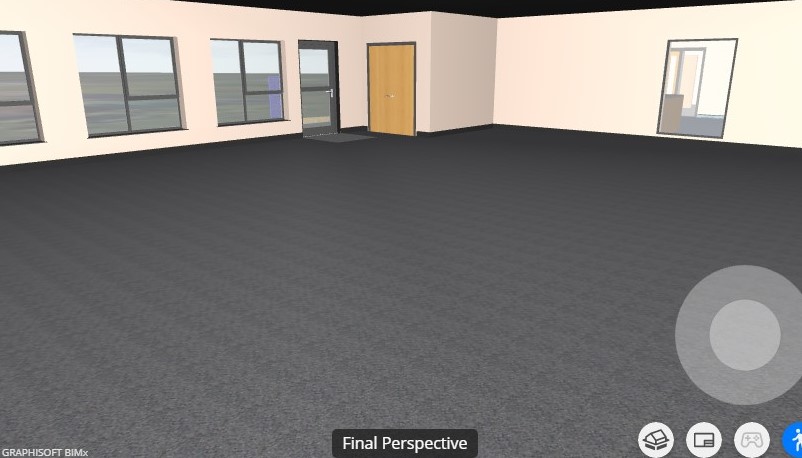