Students at City of Norwich School are celebrated with staff on Tuesday 10th August after receiving their A level results, enabling them to secure places at their chosen universities, apprenticeships, and jobs.

Despite it being a challenging academic year due to the pandemic, students at City of Norwich School Sixth Form, which is sponsored by Ormiston Academies Trust (OAT), have achieved some excellent results, reflecting the hard work and commitment that they have shown throughout their studies.

Students across the sixth form have performed well, with four students going to Cambridge or Oxford University.  Some of the individual standout achievements include: 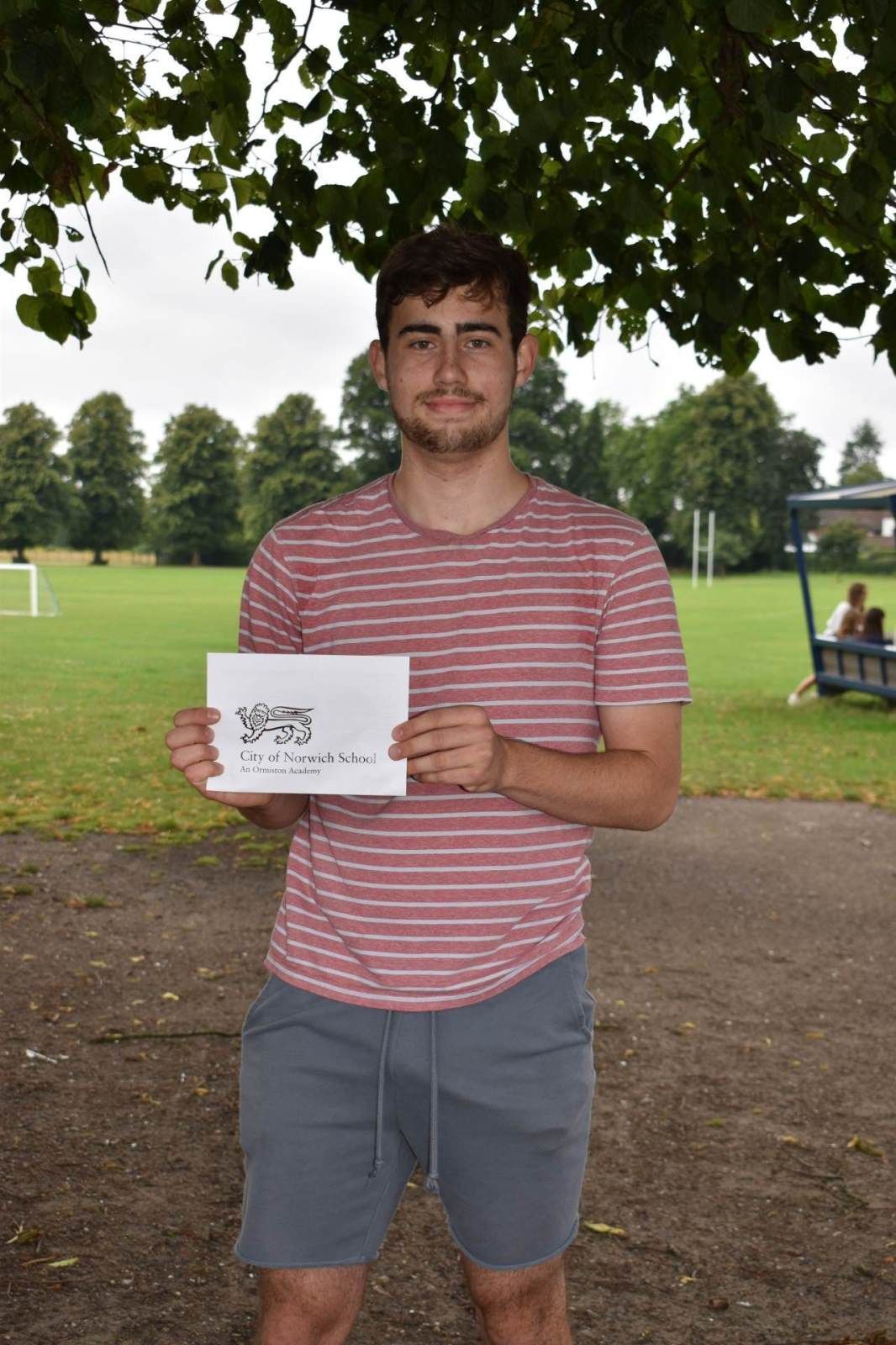 Alekzandr has achieved four A* grades in Chemistry, Maths, Physics and Further Maths. He will be going on to read Engineering at Sheffield university. During his time at CNS Sixth Form, Alek took part in the Virtual Engineering Development Trust Head Start Programme. He was Head Student in Year 11 and has also completed his bronze Duke of Edinburgh Award. 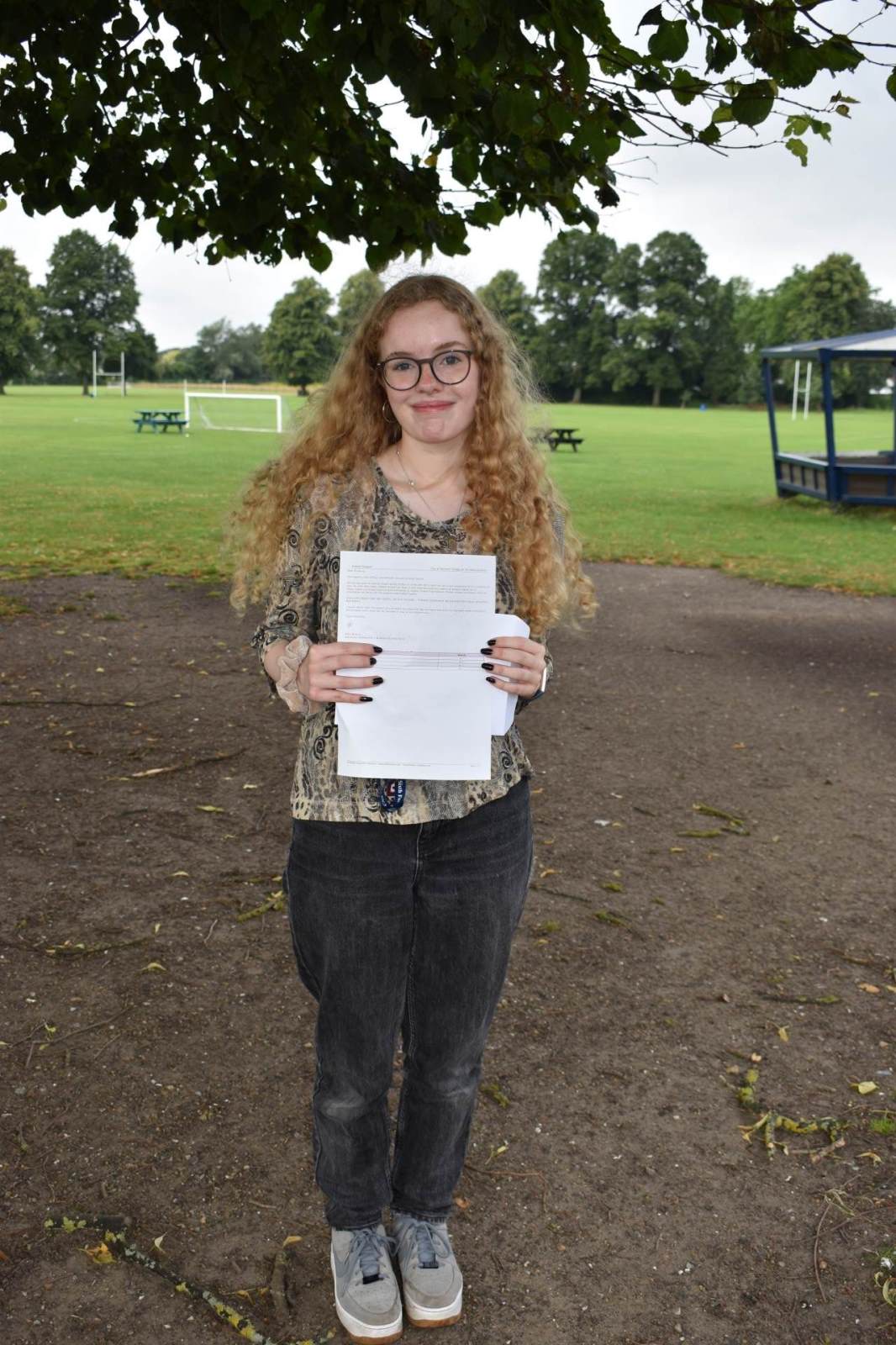 Sophie has achieved three A* grades in Art, English Literature and History, with an additional A* also being attained in her EPQ. Sophie will now go on to read English at Cambridge University. During her time at CNS Sixth Form Sophie has also been highly commended for her essay writing after entering the 2021 English and Media EMagazine Close Reading Competition, submitting a piece on Yaa Gyasi’s ‘Homegoing’. 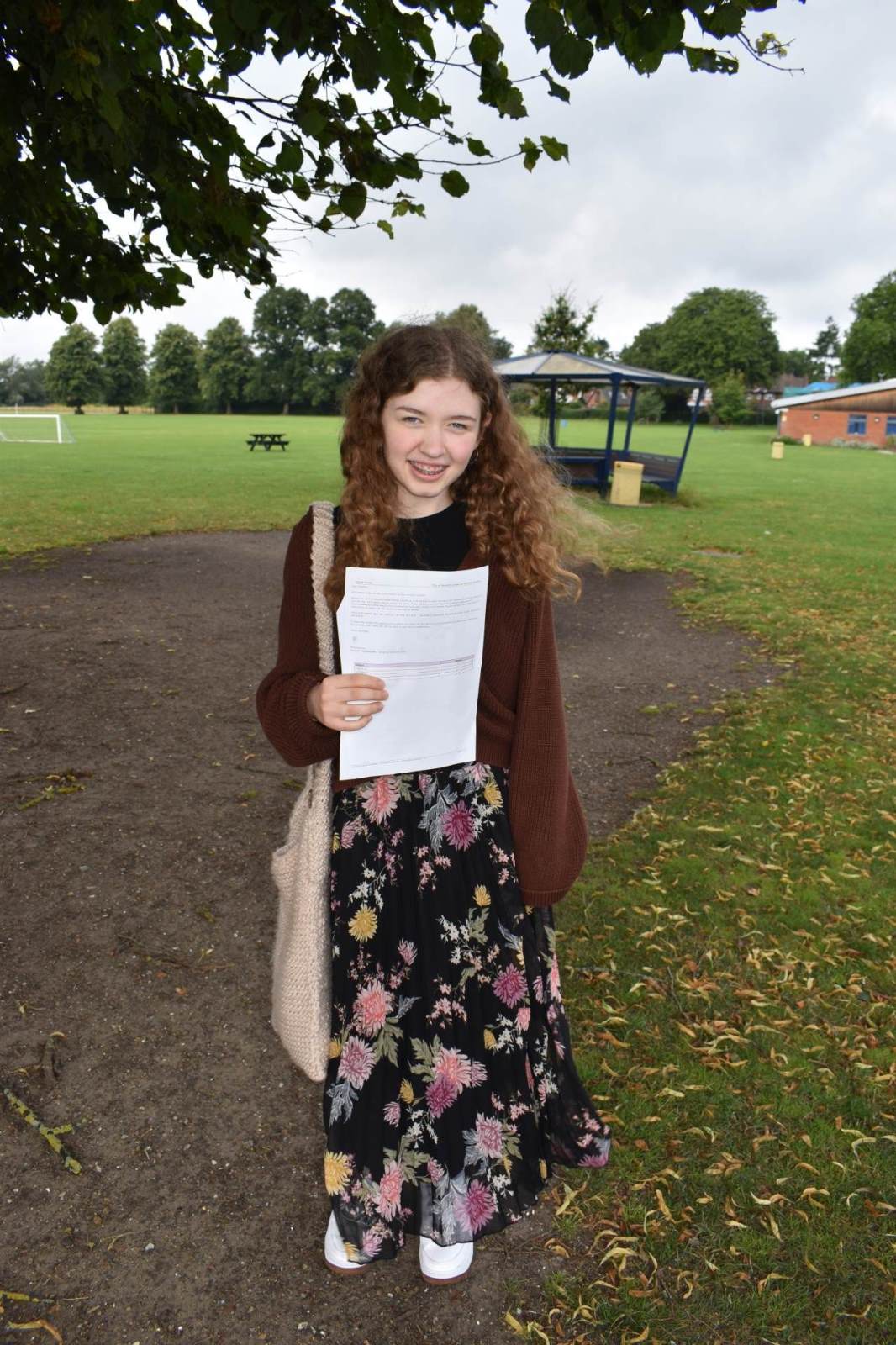 Gentle has achieved three A* grades in English Literature, History and Philosophy and Ethics, with an additional A* also being attained in her EPQ. Gentle will now go on to read History at Cambridge University. Gentle has consistently represented the school in her seven years here, tutoring Year 7 students and working as a Student Leader during Year 6 Transition Week. She has also been part of the History Scholars Club during her A level studies. 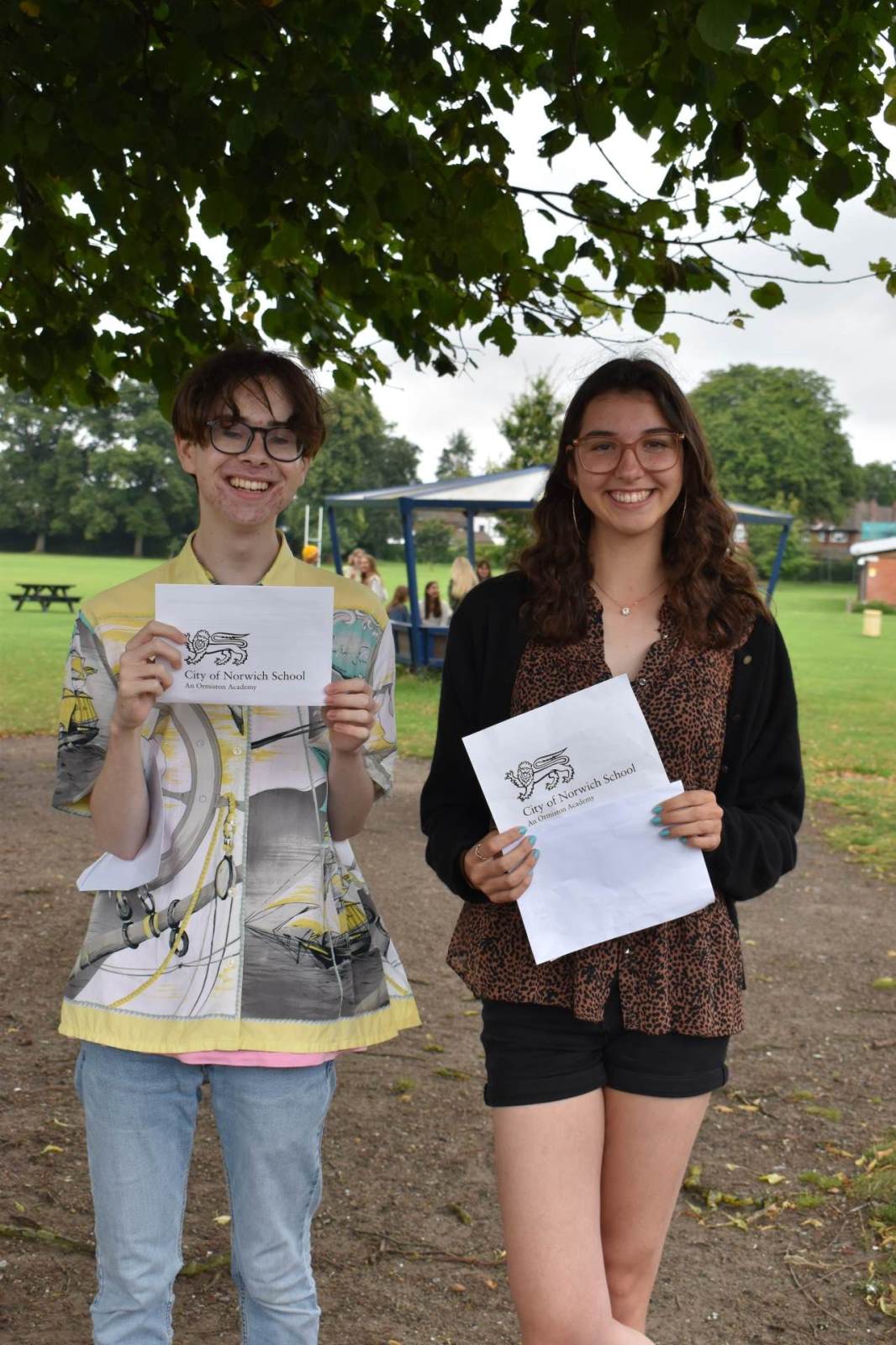 Fred has achieved three A* grades in Maths, Further Maths and Music. He will be going on to read Mathematics at Cambridge University. Fred’s musical prowess has demonstrated itself in his work with the CNS Performing Arts Faculty over the years, where he is equally as gifted at music as he is at maths.

Isabella has achieved three A* grades in Geography, Chemistry and Philosophy and Ethics; she will now go on to read a combined honours degree in social sciences, with Geography and Philosophy and Ethics, at Durham university.  Isabella was Head Student at CNS and as a legacy project worked hard to promote positive mental health in school; she also tutored Year 7 students to improve their literacy.  Isabella completed her gold Duke of Edinburgh this year.

“ Everyone at CNS has been so impressed with the determination, fortitude and resilience shown by the Class of 2021 throughout their A level studies. Their excellent results are well deserved and reflect their positive attitude to learning, supported by the superb teaching and commitment from their teachers, the wider sixth form team, and their families. It has been wonderful to see so many happy faces today and I wish each student future success and happiness in their exciting next stage of learning and life.”

This year, due to the Covid-19 pandemic, the Government decided that young people’s grades would be determined by teachers, based on work students produced throughout their course. These grades were then moderated and assessed by external exam boards which awarded the final grades.